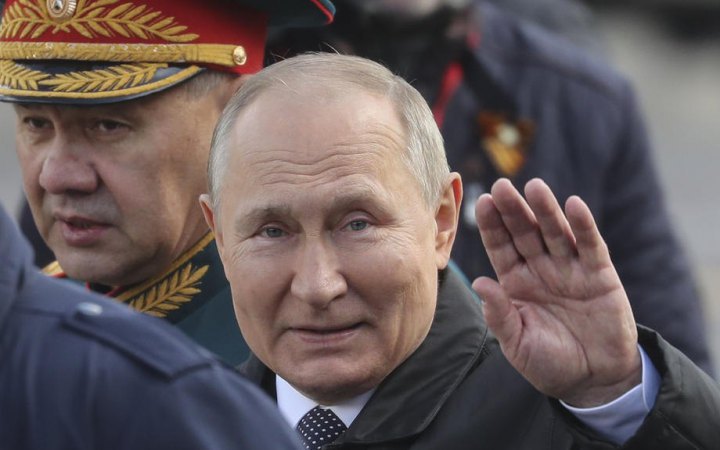 UK has expanded its list of sanctions against Russia. Now it includes relatives of russian president vladimir putin, his ex-wife Lyudmila, who now has the surname Ocheretna, and his allegedly mistress Alina Kabayeva.

This was reported on the website of the British government.

Also under sanctions are Igor putin and Roman putin, a cousin of the Russian president and his son.

It is noted that Britain is increasing pressure on Putin and his inner circle, including through sanctions against his "wallets" and family members.

Despite statements that putin owns only a small apartment in St. Petersburg, two Soviet cars, a trailer and a garage, as is known, his luxurious life is financed by family, friends and the elite.

"We expose and target the shadow network that supports putin's luxurious lifestyle. We will continue to impose sanctions on all those who help and incite Putin's aggression until Ukraine wins," said UK Foreign Secretary Liz Trass.

Earlier, Bloomberg reported that the European Union is proposing to impose sanctions on Alina Kabayeva, who heads the board of directors of russia's National Media Group and owns stakes in almost all major russian media outlets spreading state propaganda.