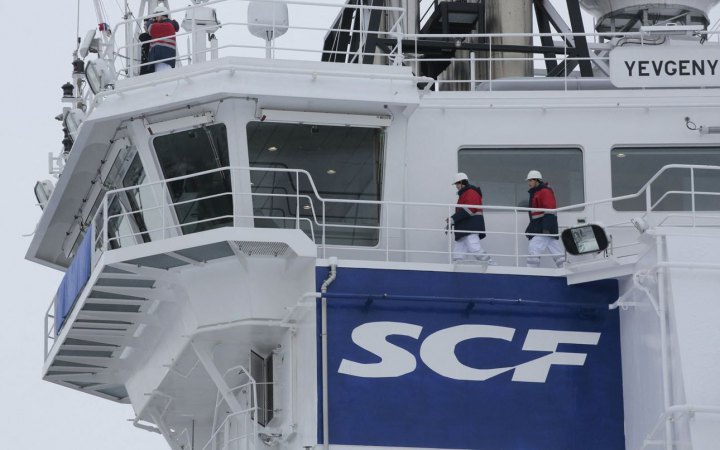 Sovcomflot is the largest shipping company in russia
Photo: www.wsj.com

russia's shipping company Sovcomflot has sold "about a dozen ships" to buyers in Asia and the Middle East to pay off Western banks under sanctions.

This was reported by The Wall Street Journal, citing its own sources.

According to the publication, Sovcomflot sold five tankers to Dubai's Koban Shipping and four gas carriers to Singapore's Eastern Pacific Shipping. Eastern Pacific paid $ 700 mln to the bank that owned the ships.

Sovcomflot is also looking for buyers for other tankers, in particular negotiating with China Merchants Group. The ultimate owners of several vessels sold may be unknown for some time. Ship brokers said some of the ships sold had changed their names and were registered under various flags to insure.

The Sovcomflot previously stated that "age tonnage is offered for sale on the market, as well as vessels whose operation is not appropriate due to restrictions imposed on the russian merchant navy."

Sovcomflot is the largest shipping company in russia, one of the world leaders in the field of marine transportation of liquefied gas, crude oil and petroleum products, as well as service and support of marine hydrocarbon production. It had 134 own and declared vessels. Among them are 108 tankers of various classes, 14 gas carriers and 11 specialized vessels.