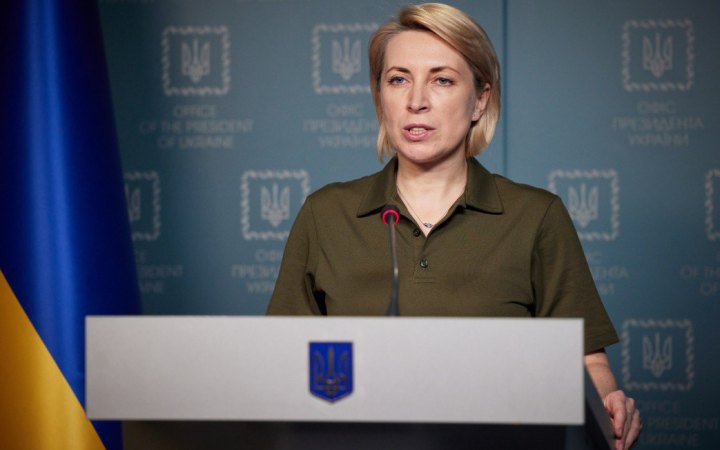 Turkey has agreed to act as a mediator in the current round of talks on evacuating the seriously wounded from Azovstal, reported the press service of the Ministry of Reintegration of the temporarily occupied territories of Ukraine.

"We have started a new round of talks on the blueprint of the special operation. Starting with the seriously wounded. The Red Cross is meeting with the russians today. We've negotiated with them (ICRC - Ed.) and the UN, and gave them a mandate. We want a document to be signed: how exactly the evacuation from Azovstal will take place. We are preparing to sign it, "said Iryna Vereshchuk, Deputy Prime Minister and Minister for Reintegration of the Temporarily Occupied Territories of Ukraine.

She added that besides the fighters of the Azov regiment, there are the soldiers and officers of the Armed Forces of Ukraine, the National Police, and border guards in Azovstal, all of whom need rescue.

Vereshchuk had said earlier that it was impossible to unblock Azovstal by military means, so the invaders were offered an exchange "according to standard rules." Ukraine would evacuate severely wounded defenders through a humanitarian corridor and return prisoners of war to the russian federation as per the standard practice of prisoners of war exchange.

Yesterday, the Crimean Tatar people's leader, Mustafa Dzhemilev, said that Turkish President Recep Tayyip Erdogan had asked Putin to allow Azovstal's defenders to be taken to Turkey through the port of Berdyansk, but russia refused.