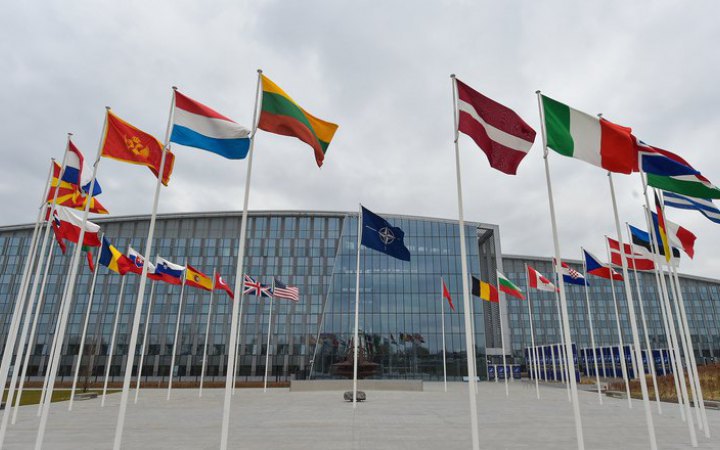 The United States will support Finland and Sweden's applications to join NATO, as a strong defense alliance is good for the security of the world, - stated at a briefing by White House Spokeswoman Jen Psaki.

The United States and NATO have been cooperating with the Finns and Swedes for many years, and the Alliance itself is defensive, not offensive. Neither Washington, nor Helsinki, nor Stockholm have aggressive intentions against russia.

"The United States supports the Alliance's open door policy and will support Sweden's and Finland's applications for membership if they submit them," a White House spokeswoman said.

"I would just like to quote the President of Finland, namely: 'As for russia, you are the reason for this [NATO enlargement. - Ed.]. "Look in the mirror. Putin is the reason. Look in the mirror. And I think that's probably also because of the growing public support for NATO membership in those countries," Psaki said.

On May 12, Finnish President Sauli Niinistö and Prime Minister Sanna Marin officially announced the country's intention to apply for NATO membership as soon as possible.

NATO Secretary General Jens Stoltenberg has said that Finland's membership in NATO will strengthen both the Western military alliance and Finland.