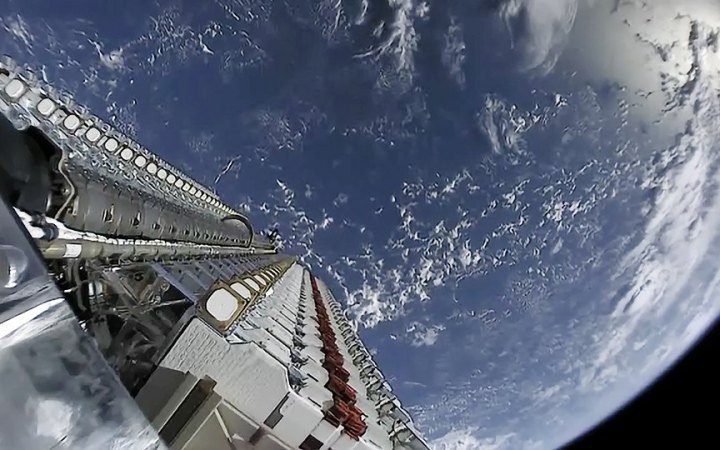 The Starlink satellite network has suffered massive cyber-attacks. According to Elon Musk, the attacks are the work of russian hackers.

The founder of the American company SpaceX told about it on his Twitter.

"Starlink has so far resisted russian cyberattack attempts to silence and crack it down, but they are stepping up their efforts," Musk told Reuters.

Britain, Canada, and the European Union said yesterday that russia was behind a massive cyber-attack on Ukraine's satellite Internet, which led to the disconnection of tens of thousands of modems in the early days of the conflict in Ukraine.

The digital attack on the Viasat KA-SAT network took place in late February.

"This cyber-attack had a significant impact, disrupting communication between several government agencies, businesses and users in Ukraine, and affected several EU member states," the statement said.

The British Foreign Office quoted Foreign Minister Liz Truss as saying it was a "deliberate attack by russia against Ukraine". Citing the British National Cybersecurity Center (NCSC), the main target of the russian attack was the Ukrainian military, but it also disrupted wind farms and Internet users in Central Europe.

Canadian officials say they are sharing information about cyber threats with Ukraine and providing assistance. Remote sabotage led to "huge communication losses at the beginning of the conflict."

5,000 Starlink terminals were handed over to Ukraine in early April. And they has been recently allowed their mass use.