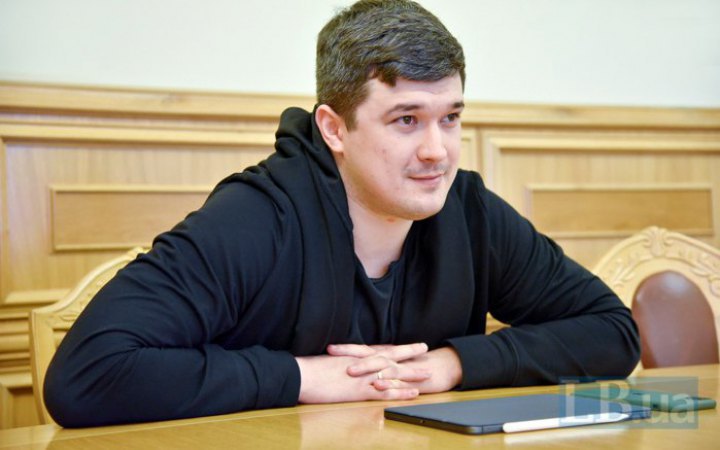 During the first week of the United24 platform, the National Bank received more than $25 million.

This was announced by Minister of Digital Transformation Mykhailo Fedorov.

“Donations in support of Ukraine came from 72 countries. Among the most active donors - the United States, Britain, France, Canada, Germany, and, of course, Ukraine”, said the Minister.

According to Fedorov, in addition, through the partnership fund Ukraine House they raised $735,673. Another $362,379 was received in cryptocurrency through the payment company Whitepay. “They will come to the accounts of the NBU in the near future and will be reflected in the reports”, - added the head of the Ministry of Finance.

“During the first 7 days, the funds were accumulated in the NBU accounts. Now they will be distributed by the ministries to the most important needs of Ukraine. From now on, the NBU reports on the amount collected will be updated daily.” - Fedorov emphasized.

As stated earlier, on May 5, President Volodymyr Zelensky announced the launch of the United24 initiative. The funds go to defense and demining, humanitarian and medical care, and reconstruction of the state.

According to the head of the Cabinet of Ministers Denis Shmygal, United24 is part of the Fund for Reconstruction of Ukraine.