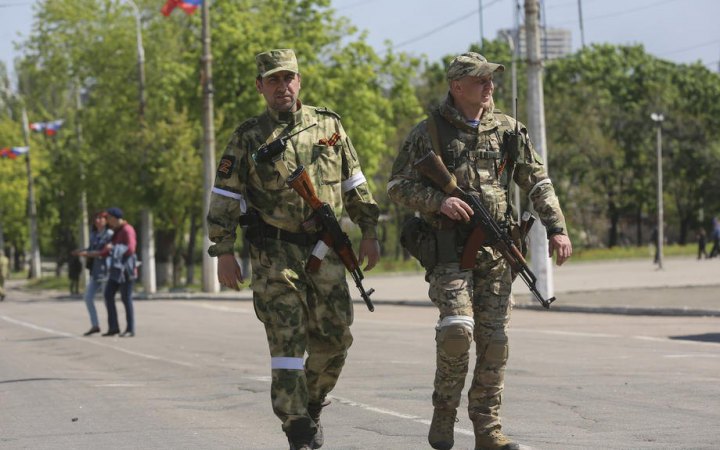 This is evidenced by the intercepted conversation of the occupiers, which was published by the SSU.

«Two prisoners were taken. Cut off the ear of one because he did not want to speak. It's still normal that they didn't put a bullet in his head, or they didn't quarter him with an armored personnel carrier. It's still normal, benign… We could just put his and a machine gun box, 100 bullets, just release into him and make a “colander”. Well, at most, we could chop off his fingers», the russian tells his father.

The invader enthusiastically says that the russian army fired artillery on a peaceful village in the Kharkiv region, and then began looting there.

«The boys went on a reconnaissance, brought: sausages, mayonnaise, lard… We went to people…what's the point of giving them nothing to us, we have guns, a tank. If someone won’t give- minus the house and live as you want», the russian said.

Instead of blaming his son for such actions, the father, on the contrary, is happy that he raised the executioner, the SSU said.

«Meanwhile, Ukrainian defenders are doing their job: knocking out the enemy in the Kharkiv direction to advance to the border with Russia», the SSU said.

According to the captured occupier, russia deliberately destroyed high-rise buildings in Kharkiv.

Earlier, the SSU published another intercepted conversation between the invaders, in which the wife of one of them calls on to kill Ukrainian children and tells that she would torture them herself.