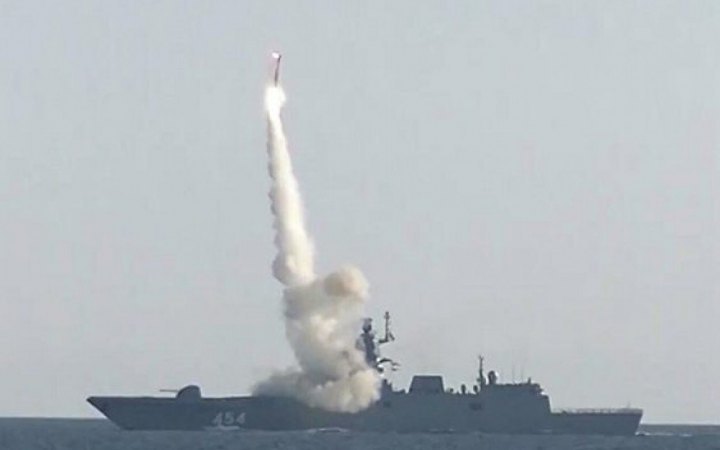 Another missile strike was launched in the Odesa region from the Black Sea, - reported by the Operational Command "South".

"The enemy continues to try to destroy infrastructure and make psychological pressure on civilians, attacking the settlements of the region at dawn," the statement said.

According to preliminary information, there is no significant damage or casualties.

An investigative task force is currently working at the scene to document the consequences of the missile strike. The event was qualified under Article 438 of the Criminal Code (violation of the laws and customs of war). The process of gathering evidence of the russian crime for the court is currently underway.

On May 16 the russian military gave the next missile strike from strategic aviation aircrafts at Odesa. Four people were injured. Later, russia tried to strike again, however, the missile was shot down by air defense.