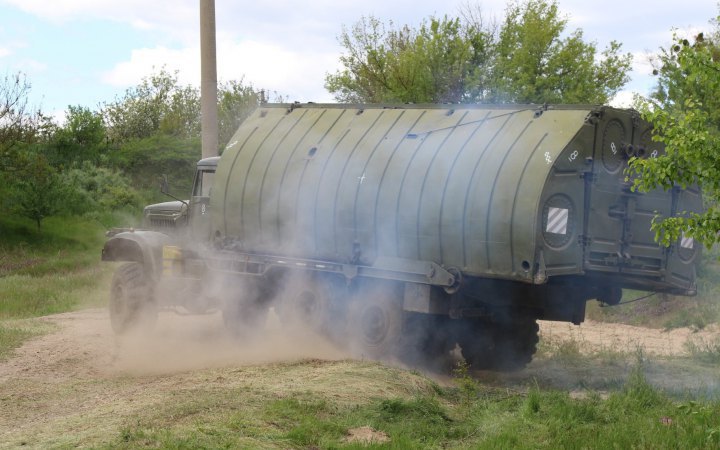 Ukrainian defenders in the area of responsibility of the Task Force East repulsed 7 attacks by the russian occupiers and killed up to 220 invaders.

This was reported on the Facebook page of the Task Force East.

During the fighting, Ukrainian defenders destroyed:

The enemy continues its offensive in the Eastern Operational Zone. Russian troops are shelling the entire line of contact and in the depths of the defense of our troops in the Donetsk operational area and in the Sloviansk direction, trying to strengthen the offensive group.