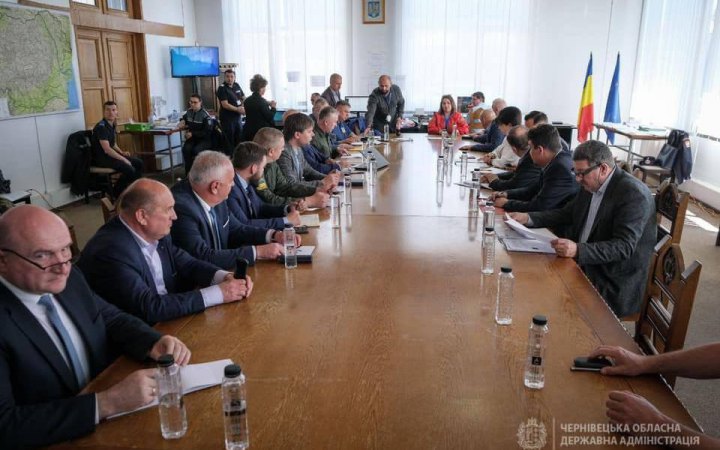 The European Union will allocate funds for the reconstruction of the Dyakivtsi and Krasnoilsk checkpoints.

This was reported in the State Customs Service.

The SCS says that the funding will be directed to the opening of two checkpoints on the Ukrainian side and the development of infrastructure for trucks.

This was the agenda of Ukrainian and Romanian delegations meeting, that took place on May 19 at the Porubne-Siret checkpoint.

The event was attended by the heads of customs services of Ukraine and Romania Vyacheslav Demchenko and Bohdan Migey, as well as First Deputy Minister of Infrastructure Vasyl Shkurakov, President of Suceava County Council Gheorghe Flutur and Chairman of Chernivtsi RMA Serhiy Osachuk.

"The participants of the meeting noted that the opening of new checkpoints will unload the existing ones and speed up the flow of goods and goods on the western border of our country," the customs service said.

Recently the EU has introduced so-called "solidarity corridors" for Ukraine.

In early May, the head of the Cabinet of Ministers Denis Shmygal proposed to create green corridors for grain exports on the border with Poland.