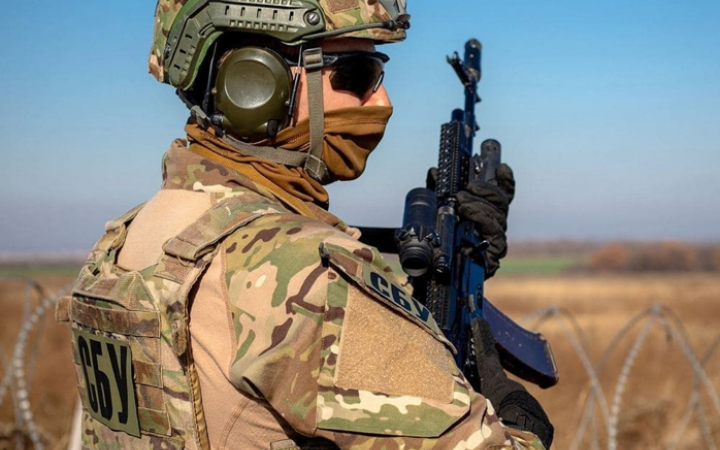 The Security Service of Ukraine liberated from captivity the son of a female soldier from whom the occupiers demanded a secret information.

The press service of Security Service of Ukraine informed about this.

To liberate the child, a special operation was arranged in Chernihiv region, when the region was temporarily occupied by Russian troops.

When the full-scale invasion of the Russian Federation began, the boy's mother, contract soldier of the Armed Forces, sent him to the village to relatives in the Chernihiv region. Soon the village was under temporary occupation, the connection with her son was lost.

A few days later, the mother's phone received a call from an unknown number. She was told that her son was kidnapped. The occupiers informed about the conditions for liberation of the teenager: in exchange for information about the location of some military facilities of the Armed Forces, which are located in the region.

The woman applied to the Security Service of Ukraine for help. In response, the counterintelligence officers arranged and conducted a successful special operation to rescue the child. The materials of the investigation are attached to numerous evidences of violation of the laws and customs of war by the occupiers.

To remind, Vasyl Vyrozub, the chaplain of Orthodox Church of Ukraine, was also liberated from the Russian captivity.