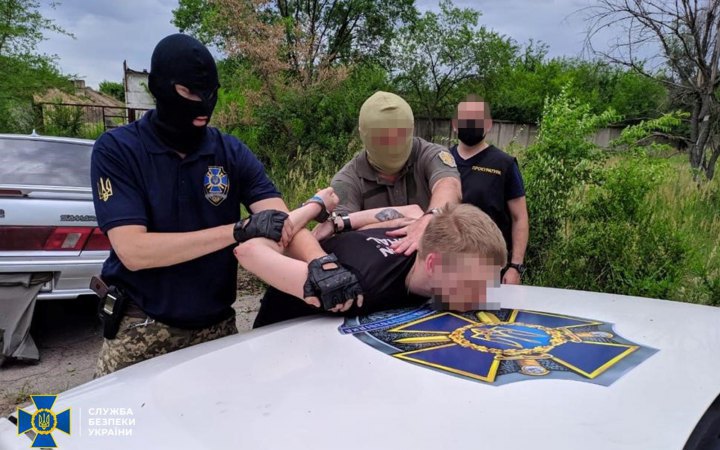 88 reconnaissance and sabotage groups (RSG) have been exposed in Ukraine after the full-scale russia's invasion started, as "Ukrinform" reports referring to First Deputy Minister of Internal Affairs Yevhen Yenin.

"Around 800 people involved in sabotage activity are detained. We handed almost all of them over to the Security Service of Ukraine," – Yenin said.

He added that law enforcers have exposed one RSG in two last week. Also, 43 people involved in sabotage activity are detained.

On the morning of 18 May, the enemy shelled the border area in the Sumy region. Russian troops fired mortars, grenade launchers, and machine and submachine guns. Under the fire cover, a russian reconnaissance and sabotage group tried to enter our country's territory.