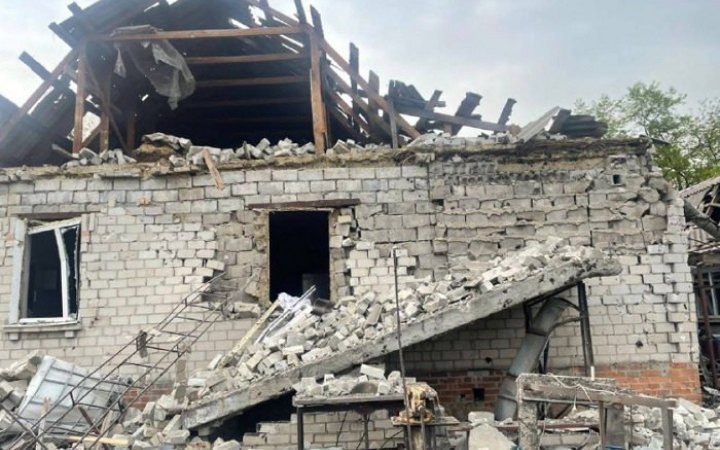 The Russian occupiers launched missile strikes on Dnipro. One of the missiles was stopped by the anti-aircraft defence systems of the UAF, while the other hit the transport infrastructure.

"On May 18 07:25. An anxious night and a turbulent early morning. A belligerent attack on Dnipro", - reads the statement.

Reznichenko specified that the fragments of the missile shot down by the AD fell on the yard of a house. As a result, a woman was injured. Two other houses were also damaged.

"Another missile hit the transport infrastructure and destroyed it," the head of the RMA said.

The State Emergencies Service specified that two women and a man were injured as a result of the strike. They are in the hospital with shrapnel wounds.

Also in the morning the enemy shelled the Zelenodolsk and Apostolivka communities. They hit between the villages. 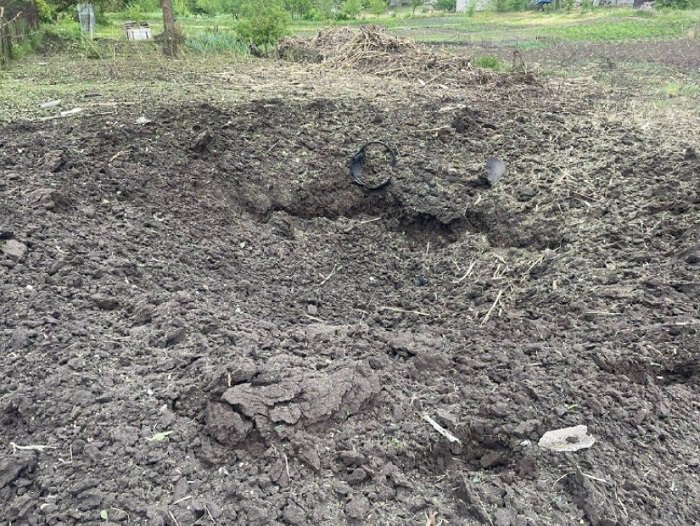 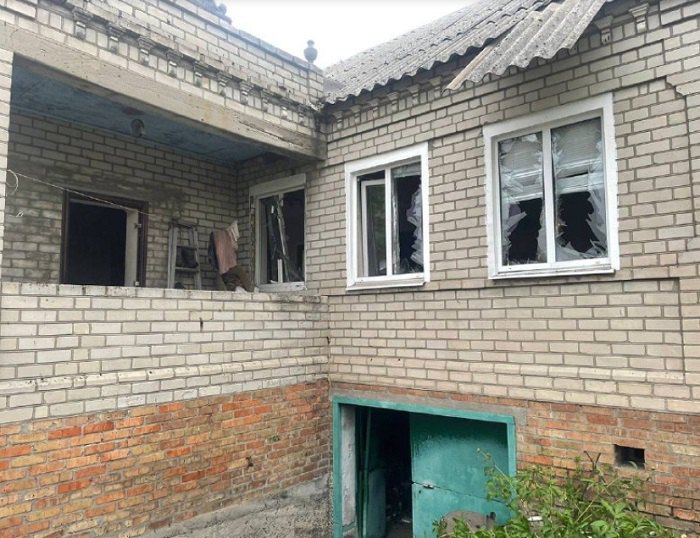