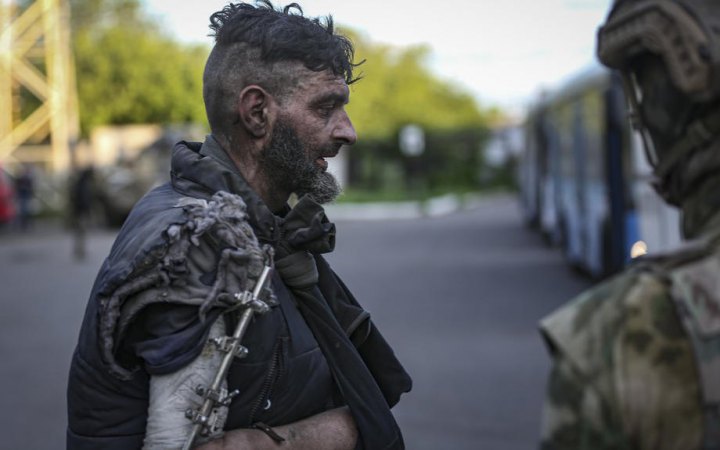 Having gained full control of Mariupol, russia can send troops involved in the capture of Azovstal to strengthen its forces in the Donbas, - stated on Twitter by the British Ministry of Defense with reference to intelligence data.

According to the report, about 1,700 Ukrainian servicemen left the Azovstal metallurgical plant. It is unknown how many more defenders are not on the site. As the Ukrainians of Mariupol have been constantly resisting the invaders since the beginning of the russian military aggression, the russian troops need to be re-equipped and refurbished before they can be redeployed to Donbas.

Find out more about the UK government's response: https://t.co/AgtCk64rRw

It takes time, but russian commanders are under pressure to achieve their goals in Donbas. This means that russia will redistribute these forces to the Donetsk and Luhansk directions swiftly, which will further deplete the russian army.

On May 16 Chief Directorate of Intelligence of the Ministry of Defense of Ukraine, the Armed Forces of Ukraine, National guard, State Border Guard Service together began the operation of evacuation of the defenders of Mariupol blocked on the territory of Azovstal plant. 53 severely wounded soldiers were sent to Novoazovsk, which was temporarily occupied by russia, and another 211 servicemen were sent to temporarily occupied Olenivka. An exchange procedure will be carried out to return them home.

Some of the Ukrainian defenders on duty remain at Azovstal.