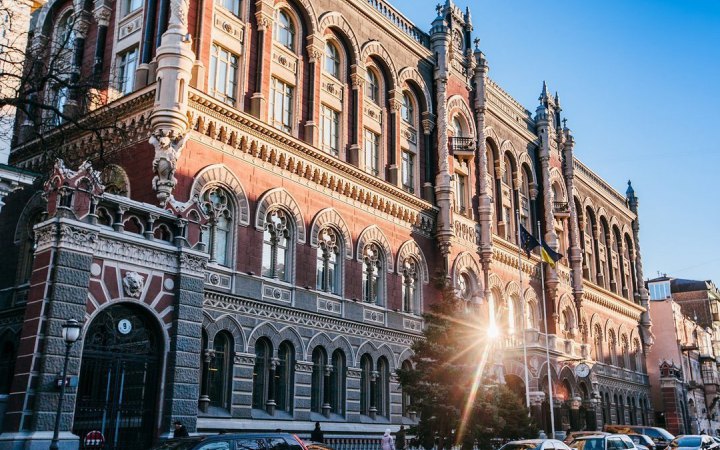 Starting 21 May, the National Bank of Ukraine lifts the exchange rate restrictions. Until now, the rate should not deviate from the official one by more than 10%, the NBU press service reports.

Also, the institution lifted the same restrictions for the exchange rate according to which banks write off funds in hryvnia from the accounts of the customers who pay with their hryvnia cards abroad.

One more novelty – the NBU temporarily decreased the monthly limit of cash withdrawal from hryvnia accounts in Ukrainian banks abroad. Now the amount is up to 50 thousand hryvnias in equivalent; it was up to 100 thousand before.

The institution stated that it will enable "reducing the risks of unproductive capital outflow, limiting the opportunities for speculation and circumventing currency restrictions, that is – defending Ukraine's international reserves".

Besides, the NBU forbade banks to carry out transactions that violate the restrictions imposed by the central bank or facilitate or can facilitate evading them.

Also, the banks are temporarily banned from:

"The respective changes are also meant to restrict the opportunities for unproductive capital outflow and foreign exchange reserves on sufficient levels," – the National Bank emphasized.

It has become known earlier that the National Bank was mulling returning to a floating exchange rate to enhance the stability of the currency market.