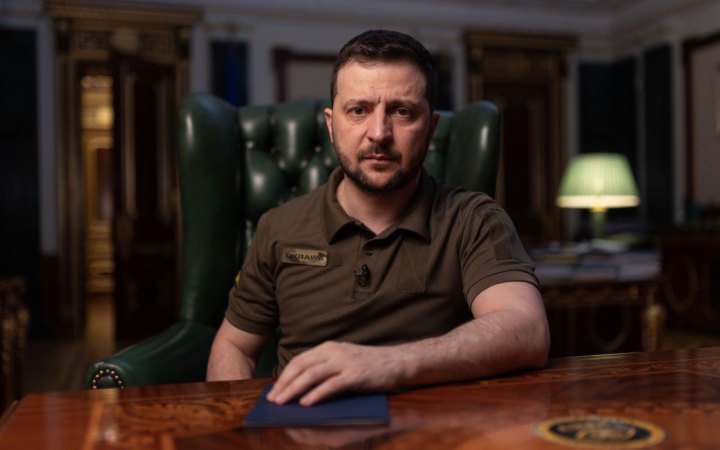 Photo: The Office of the President of Ukraine

A lot of Ukrainian pilots were killed while delivering food and water to the "Azovstal" and evacuating the wounded.

President Volodymyr Zelenskyy said this on the air of the national TV marathon, as cited by RBC-Ukraine.

"A very large number of our pilots were killed, unfortunately. They were absolutely heroic people who knew that it was difficult, that it was next to impossible to fly to the "Azovstal" and deliver them medicine, food, and water, and take away bodies and wounded. All it happened. No one could comment on this officially," – the President said.

He highlighted that there were no airways to the "Azovstal" because of the powerful enemy air defence.

"For a lot of weeks, the pilots on the helicopters, knowing that 90% don't make it back… Imagine what those people did. They flew there to provide them with food, water, and weapons and took the wounded back. We lost a lot of pilots. They were absolute heroes," – Zelenskyy added.

In his address, the Commander of the Azov Regiment Denys Prokopenko has mentioned that Ukrainian authorities ordered the defenders of Mariupol to stop protecting the city and save the fighters' lives.

On 20 May, the defender of Mariupol Dmytro Kozatskyy (Orest) posted his last photo from the "Azovstal" on social media.