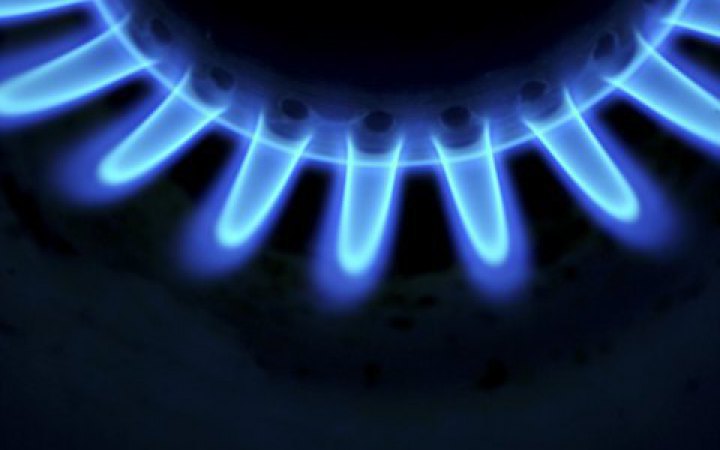 Due to extensive shelling by the russian military, the Luhansk region was left without gas. The work of the last gas distribution station in the region was stopped, and an employee was injured.

The head of the Luhansk RMA Serhiy Haidai wrote about it on Telegram.

According to him, on May 24 in the Luhansk region with gas remained 36 thousand subscribers in three settlements, and the remains of the blue fuel in the main pipes would be enough for another month and a half.

"Now gas is missing everywhere. Due to the shelling in the area of the last remaining gas distribution station, an employee was concussed while adjusting the automatics. Because of this shelling by the russian army, the mentioned gas distribution station also stopped working, which led to the absence of centralized gas supply in the above-mentioned settlements," Serhiy Hayday wrote.

He recalled that the Luhansk region remains completely without electricity. There is also no centralized water supply. Water for the needs of the population is delivered by rescuers.

In the past 24 hours, nine attacks by russian invaders were repelled in the Donetsk and Luhansk directions. Three tanks, eight artillery systems, eighteen units of armored combat vehicles, a special armored vehicle, and one unit of other automotive equipment were destroyed.