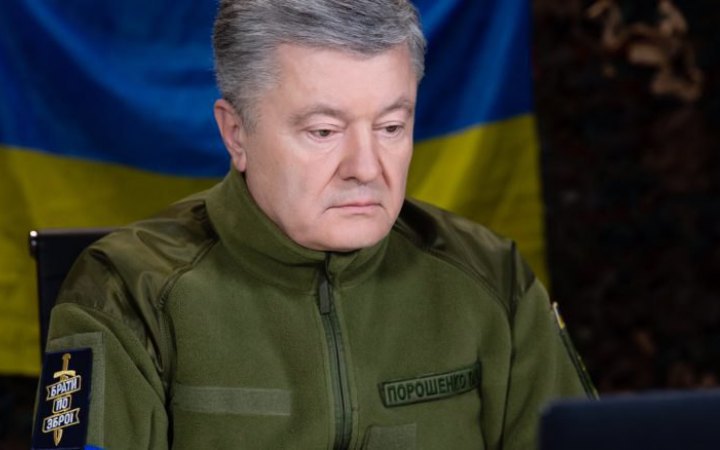 It is also mentioned that Petro Poroshenko will take part in a meeting of the Congress and the Summit of the European People's Party (EPP) from May 31 to June 1, 2022. The EPP is one of the largest political families in the European Union.

The key topic of the EPP's activities will be Russia's war against Ukraine, as well as ways to support Ukraine. The leader of the European Solidarity Party is invited to make a speech to the forum participants. Several bilateral meetings are planned.

The Presidents of the European Commission and the European Parliament, the leadership of the EU countries belonging to EPP will take part in the EPP Congress and Summit.

As previously informed, Petro Poroshenko received an invitation on May 5 from the President of the European People's Party to take part in the EPP Congress, which will be held from May 31 to June 1 in Rotterdam (Netherlands).

During the Congress, it is planned to elect a new leadership of the political family of the European People's Party, to discuss and coordinate positions on topical issues of EU development.

These include increasing support for Ukraine in repelling Russian aggression, strengthening the sanctions against Russia and defining a position on the Ukraine`s candidate status in EU to prepare everthing for the June European Council.