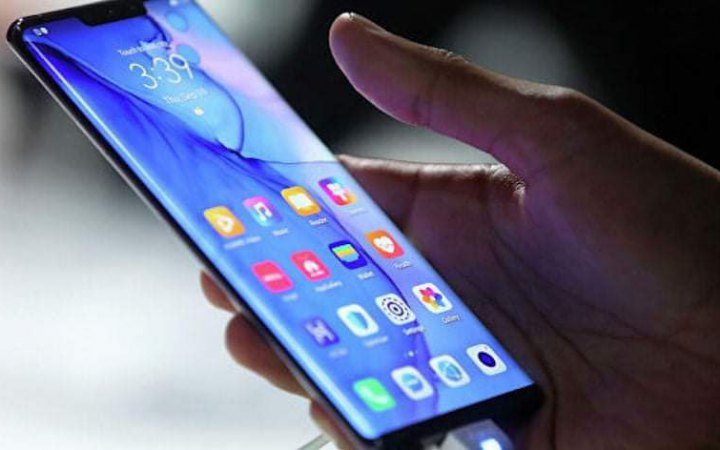 The Netherlands has launched the Pryvit mobile application-translator, which helps to communicate in Ukrainian, reported by Ukrinform.

Three languages are available in the application: Ukrainian, Dutch and English.

After selecting the languages, the phone screen is divided in half. By clicking on the microphone, you can record audio in Dutch and get a translation into Ukrainian in a few seconds.

The Dutch company AppMachine, which developed the application, said that "it is difficult to help people when you can not communicate."

The platform was developed by "Cultuur-& Sportsstimulering Nederland" organization.

The Dutch embassy resumed work in Kyiv in April.