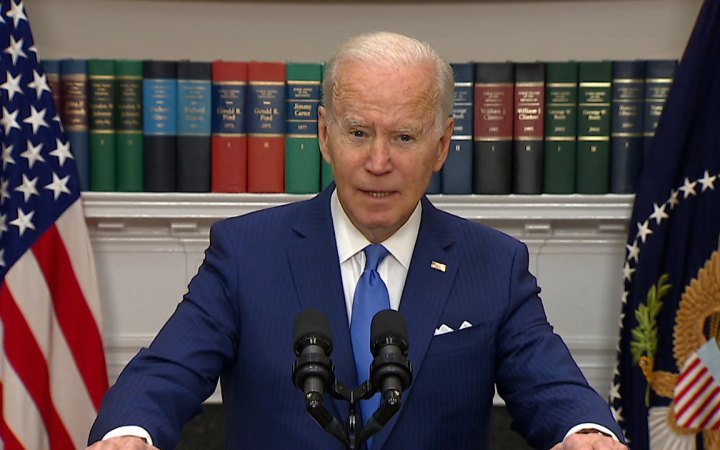 US President Joe Biden has approved the abolition of tariffs on steel imports from Ukraine for a period of one year, stated on the website of the White House.

Ukraine's metallurgical industry has been severely undermined by the russian federation's unjustified, unprovoked, persistent and unscrupulous war against Ukraine. A significant disruption in steel production in Ukraine is expected to reduce the total amount of steel in Ukraine, as well as the volume of steel imported to the United States from Ukraine, which in 2021 accounted for less than 1% of total steel imports to the United States," the Biden’s statement said.

The US President noted that both his country and Ukraine are interested in metallurgy as a lifeline while our state recovers.

Biden added that his administration would monitor the situation in the Ukrainian metallurgical industry. If necessary, the period of abolition of duties may be extended or reduced.

On May 19, the European Parliament supported the decision to abolish EU import duties on all Ukrainian exports for a period of one year.