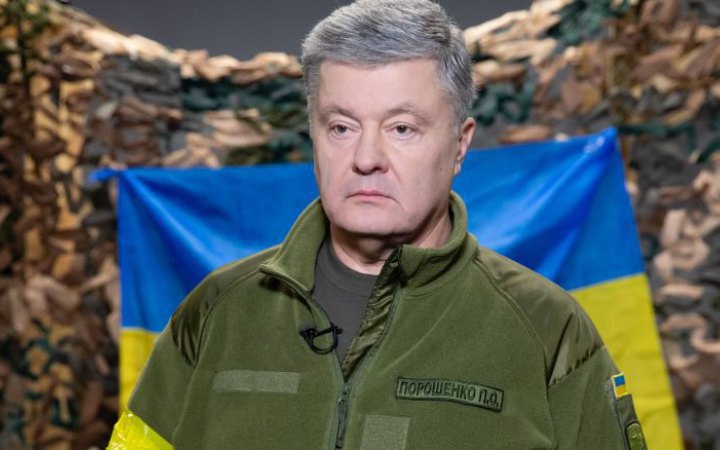 For the second time, Petro Poroshenko was prevented from going on a business trip abroad as part of a delegation to the NATO Parliamentary Assembly in Vilnius. This was announced by MPs from the European Solidarity faction.

“We have witnessed a shameful violation of the law. When the leader of the opposition political force “European Solidarity” was illegally not released from Ukraine. He traveled on the basis of an official Order of the Speaker of the Verkhovna Rada Stefanchuk to participate in the NATO Parliamentary Assembly. For international meetings. For agreements on the supply of weapons to Ukraine. These official meetings were waiting for him,” Mykola Kniazhytskyi reminded.

He noted, that there are no precautionary measures that would restrict Petro Poroshenko's right to leave Ukraine.

Sofia Fedina noted, that the border guards did not even try to study the situation, but simply stated the fact “we can't let you out in because you have no reason to go abroad”: “they didn`t care about Ruslan Stefanchuk, who was ready to explain everything to the border guards by telephone video call.”

According to Fedina, the border guards thus interfered with the new arms supply agreements.

“Border guards, brazenly violating the law, possibly guided by telephone order, simply did not release him. We are witnessing that when our soldiers are at war with Putin's russia there, someone wants to build Putin's dictatorial Ukraine here. In order to hand over this Ukraine later. We will not allow this,” Mykola Kniazhytskyi stressed.