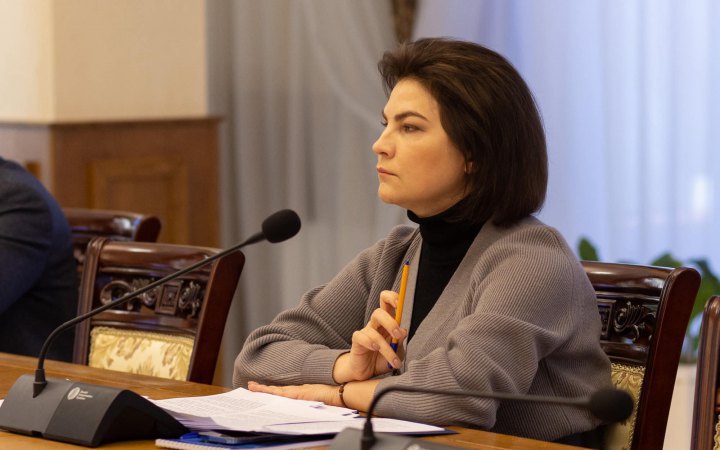 The Kyiv Regional Prosecutor's Office has filed the first case of rape by a russian serviceman.

This was announced on Facebook by Prosecutor General Irina Venediktova.

"Mikhail Romanov, a serviceman of the 239th Regiment of the 90th Guards Tank Vitebsk-Novgorod Division, will be tried for the murder of a civilian man and sexual violence against his wife," Venediktova said.

According to the Prosecutor General, in March, during the occupation of the Brovary district, Romanov broke into a house in the village and shot his owner. Immediately after the murder, a drunken serviceman and another occupier raped the deceased's wife several times. They threatened the woman with weapons and violence, even against her child, who was nearby at the time.

"Even though the accused is not in our hands at the moment, he will not avoid a fair trial and responsibility before the law," Venediktova said.

Chernihiv prosecutor's office reported about suspicion to two russian occupiers who cruelly treated inhabitants of the village of the Chernihiv area.