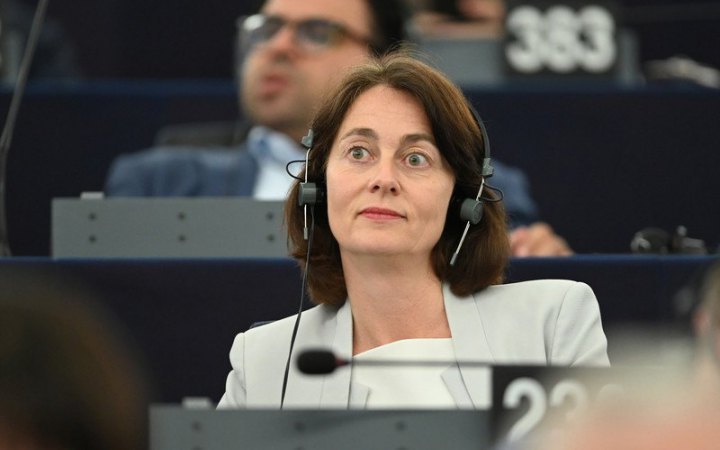 Vice President of the European Parliament Katarina Barly proposes to deprive Hungary of its right to vote due to the blackmail.

She called for Hungary to be deprived of its right to vote in the European Union, because the country compromises the consensus principle in the EU and uses it as an instrument of blackmail.

The country's right to vote can be suspended for violating the rule of law, she explained.

"In Hungary, in particular, it is no longer possible to talk about democratic conditions and the rule of law. Prime Minister Viktor Orban has taken the country 'piece by piece' into his own hands," the deputy EU parliamentary leader said.

The European Union approved the sixth package of sanctions, which included a partial oil embargo against Russia. Cyril, the leader of the Russian Orthodox Church, was excluded from the package. According to Bloomberg, the exclusion of Cyril was opposed by Hungary. Budapest has requested the EU ambassadors to have the head of the Russian Orthodox Church removed from the requested list of sanctioned individuals.

The oil embargo will prevent 90% of all imports from Russia when Poland and Germany, which are connected to the pipeline, stop buying it by the end of the year.

The other 10% will be temporarily free from the embargo so that Hungary, which is landlocked and has been a major opponent of the agreement, together with Slovakia and the Czech Republic, which are all connected to the eastern part of the pipeline, have access, which is not easy to replace.