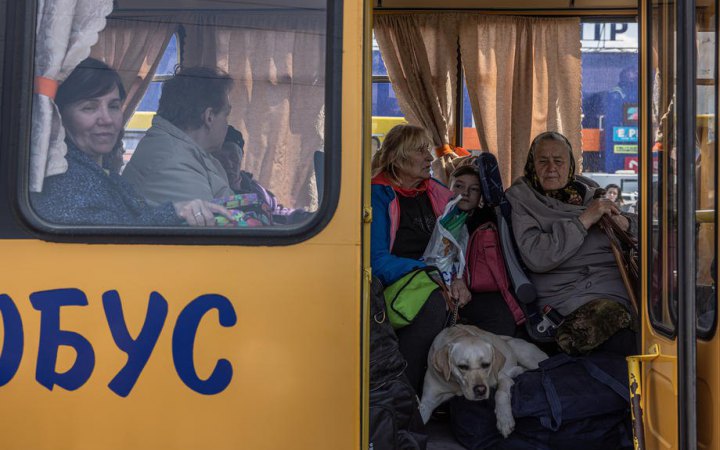 About 70-120 civilians in Mariupol can evacuate to the territory controlled by Ukraine per day, Mariupol mayor Vadym Boychenko has said on the air of the UArazom telethon.

He noted that at the moment, there is almost no possibility to leave the occupied city.

"Today, evacuations are not as numerous as they used to be. That is, now about 70-120 our Mariupol residents make it to the controlled (by Ukraine) part of our state daily," he said.

Russians do not allow Mariupol residents to take their belongings from apartments that have not been destroyed or damaged.