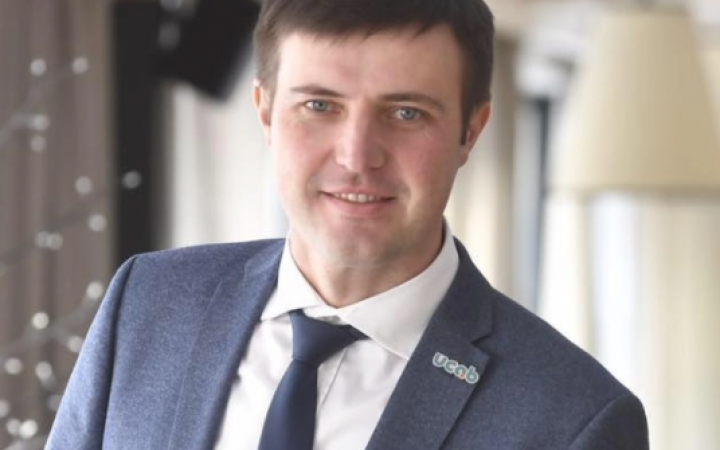 There is no threat to domestic food security, as more spring wheat has been sown. Whereas 42,000 ha were sown last year, this year the area is almost 200,000 ha. There will also be no shortage of buckwheat and sugar, First Deputy Minister of Agrarian Policy and Food of Ukraine Taras Vysotskyy has said at a briefing, LB.ua reports.

"We can already say that the sowing campaign is 99% complete. There are literally a few crops left to be sown. But nationwide, it is done," he said.

According to him, the range of crops was reviewed this year in terms of priorities. This was influenced by several factors. Therefore, more spring wheat has been sown. Whereas 42,000 ha were sown last year, this year it is almost 200,000 ha.

"Why? It is clear that wheat is important for food security while, on the other hand, it is a less demanding crop in terms of intensity and material resources. Therefore, we see that farmers have taken these priorities into account," he said.

Unfortunately, the area sown with spring crops is still 20% smaller than in the previous periods. The planted areas generally decreased by 25%, including winter crops and the areas temporarily outside of Ukrainian control.

At the same time, the sowing of oats, barley, peas, and buckwheat did not decrease. The harvest will be sufficient to ensure domestic food security.

The structure of corn, sunflower and soybean crops has also changed. As these are unpretentious crops, they do not need special fertilizers. They are sown in lower quantities but enough for domestic food security.