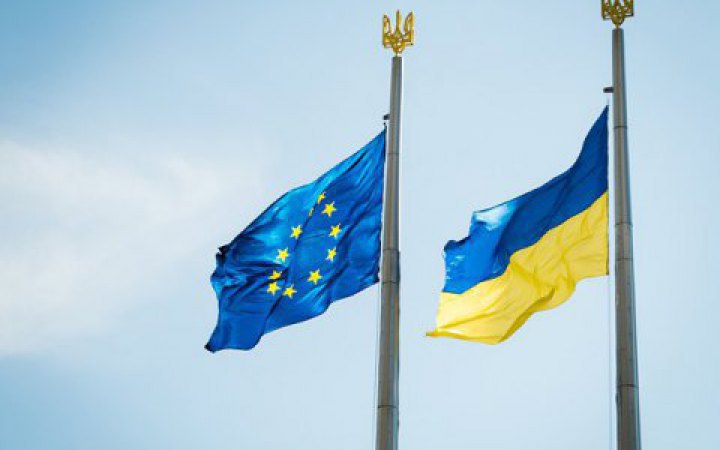 This was reported by politico.eu with reference to officials familiar with the discussion during the debate between members of the commission on Monday.

In particular, they said they were aware of the sacrifices made by Ukrainians and clear recognition of the need to send a strong signal to russian president Vladimir Putin that "he has lost all chances to return Ukraine to its sphere of influence".

«The Commission does not forget that Ukraine is the only country in Europe where people died, where people were shot at because they were on the streets carrying EU flags. Now, we cannot tell them, ‘sorry guys, you were waving the wrong flags'», one senior official said.

It should be noted that Recognizing Ukraine as a candidate country requires the unanimous approval of the 27 heads of state and government on the European Council, who are expected to take up the question at a summit meeting in Brussels next week.

The European Commission is due to discuss granting Ukraine EU candidate status on June 17.

On June 8, the European Parliament recommended that Ukraine be granted EU candidate status.