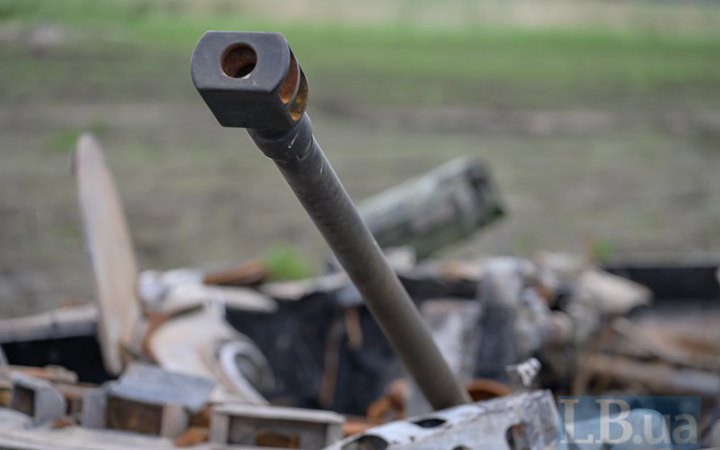 Mykhaylo Podolyak, an adviser to the presidential office head, has listed weapons the Ukrainian army needs to finish the war and push the occupying russian troops out of the country.

The Ukrainians need heavy weapons parity to win, he said on Twitter.

He said that a meeting of the contact group of defence ministers would be held in Brussels on 15 June, following which decisions on arms supplies are expected to be taken.

In April, the defence ministers of over 40 countries set up a contact group on Ukraine's defence. The meeting was held at the US Ramstein airbase in Germany. As a result of the meeting, it was decided to provide Ukrainians with the necessary weapons.

A month later, a new meeting was held. The list of countries that became part of the discussion on protecting Ukrainians from occupation by Russia was expanded. The meeting acknowledged progress in the supply of 155mm artillery and outlined the defenders' priority needs. Ukrainian Defence Minister Oleksiy Reznikov said that we had already received confirmation that our coastal defence would be strengthened, in particular, with anti-ship Harpoon missiles and launchers.