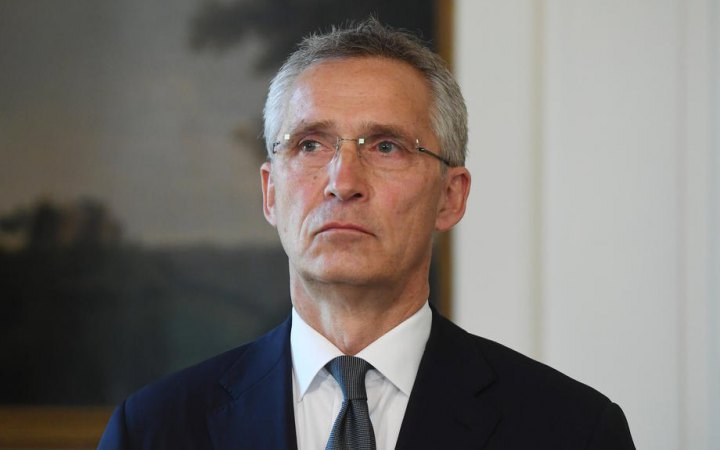 NATO countries and their key international partners stay adamant in their support for Ukraine fighting russian aggression and are ready to provide help for the long term, said today the NATO Secretary General Yens Stoltenberg.

“NATO allies and partners confirmed on yesterday’s the meeting of NATO foreign ministers their support for Ukraine in the fight against russian aggression. They confirmed their readiness to back Ukraine on the long way towards the set goals. The NATO allies will continue to provide sufficient and unprecedented support for Ukraine,” - said Stoltenberg in Brussel before the start of the second session of two-days meeting of NATO foreign ministers.

He noted the leading role of the US that is played in support of Ukrainian right in defense and withstanding the outer aggression.

“I sincerely welcome the declaration made yesterday by the president of the United States toward the future increase in support for Ukraine, because Ukraine needs our help,” - said the NATO Secretary General.

Before the Rammstein-3 meeting the NATO general secretary announced the transfer of heavy weapons to Ukraine. He also noticed a plan to completely transfer the Ukrainian Army from post-soviet to NATO weapons.