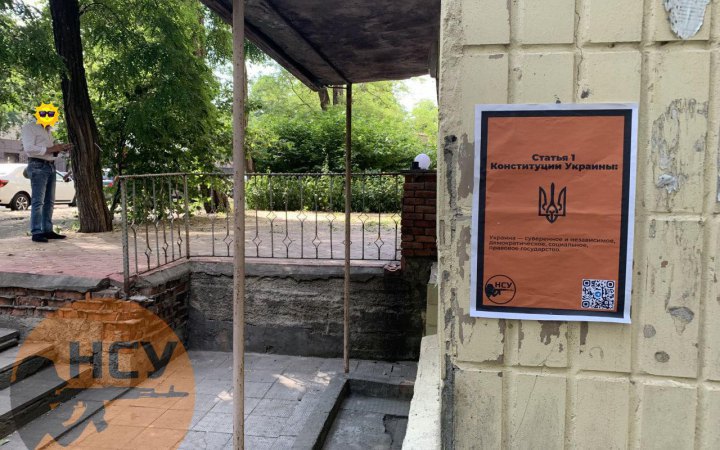 Widespread armed and peaceful resistance continues across occupied areas in Kherson Region, the UK Ministry of Defence has said in its Latest Defence Intelligence update.

"Russia is likely prioritising a pseudo-constitutional vote in an attempt to legitimise its control of the region," it said.

It noted that Russian-backed officials have said they will hold a referendum on Kherson Oblast joining the Russian Federation by autumn 2022.

It also recalled that on 28 June 2022, Ihor Kolykhayev, the elected mayor of Kherson city, was arrested, highly likely in an attempt to suppress opposition to the occupation.