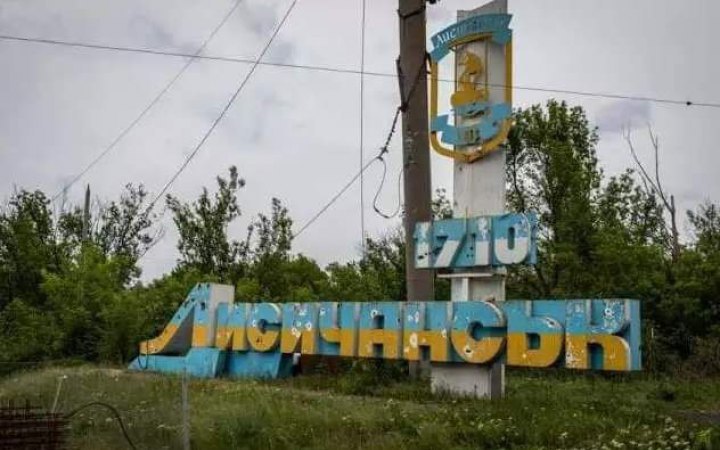 After heavy fighting for Lysychansk in Luhansk Region, the Ukrainian Defence Forces have left the city, the General Staff has said.

"With Russian occupying forces having multiple superiority in artillery, aviation, multiple rocket launchers, ammunition and personnel, continuing to defend the town would have had fatal consequences. In order to save the lives of Ukrainian defenders, a decision was taken to withdraw," the Command said.

The General Staff said that the Defence Forces continue fighting, but for success "steel will and patriotism are not enough - we need logistical resources".

"The defenders of Luhansk and other regions of our country are heroically carrying out their civil and military duties. We will return and definitely win!" the Command stressed.

the head of the Luhansk regional military administration, Serhiy Hayday, said earlier that the Russian occupuing troops are entrenching themselves in the area of Lysychansk and attacking the city with incomprehensibly brutal tactics.