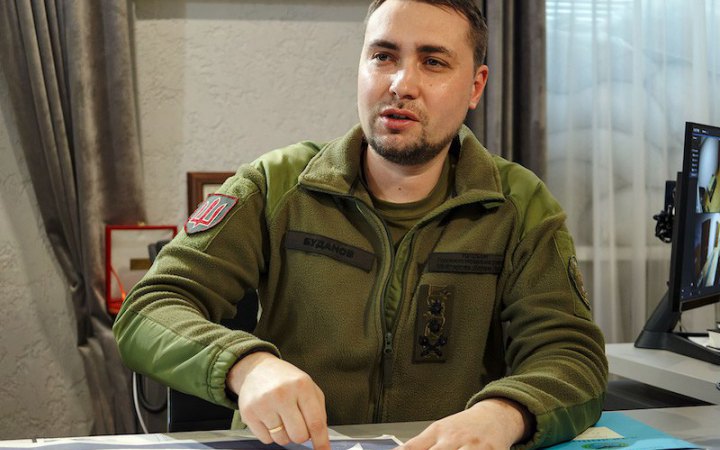 The chief of the Ukrainian Defence Ministry's Main Intelligence Directorate, Kyrylo Budanov has suggested in an interview with RBC-Ukraine that russia has recently stepped up its missile attacks because of a new person in charge of its so-called "special military operation" rather than out of revenge for Snake Island reclaimed by the Ukrainian armed forces.

"These factors are completely unrelated. In general the question why russia has lately stepped up the use of missiles so much has a rather simple answer, strange as it may seem. There is no conspiracy or any far-sighted plans here. The head of what they call the 'special military operation' in Ukraine has been replaced. The Air Force commander got this post. He knows how to fight with bombers and missiles, so he does what he knows best," Budanov said.

He added that russia has a clear understanding of where their missiles will hit, give or take. There are questions about their low accuracy, but they understand that these will be strikes on civilians.

"They are absolutely okay with that, absolutely, you can even see it from the official rhetoric – they do not sweat over excuses," he said.