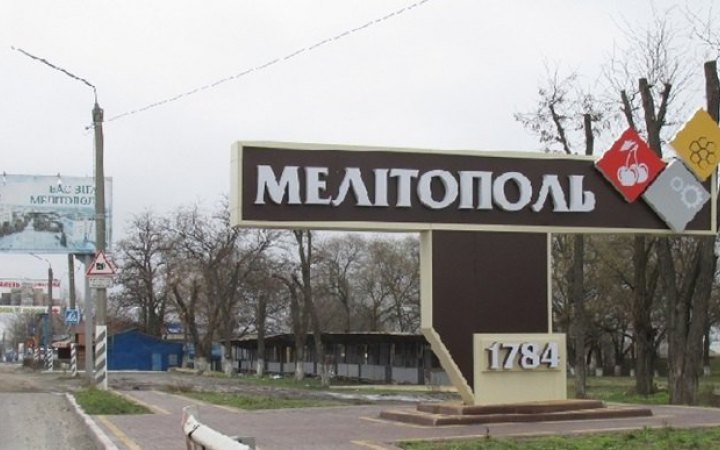 Russian troops have sealed the occupied city of Melitopol after the Ukrainian Armed Forces destroyed one of the four military bases located on the local airfield, its elected mayor Ivan Fedorov has told the Ukrainian news telethon, according to Ukrinform.

"The occupiers are trying to salvage at least something, some surviving cars - aviation, helicopters are circling over the city. The ruscists did not expect this, so they completely sealed the city, it is now impossible to leave. Even food vehicles are not allowed in or out. Civilians were not harmed, no one complained because it was an accurate strike at the military base," he said.

Fedorov noted that the Ukrainian army struck at the transport aviation base, which the occupiers seized on 25 February.

"At this base they kept and set up logistics (ammunition, heavy weapons) to send supplies to the Kherson, Donetsk and Zaporizhzhya directions. There is now a thick plume of smoke over Melitopol. The situation has not yet calmed down, everything is detonating and continues to explode on the territory of the military base," Fedorov said.

The mayor recalled that a few months ago the russian army deliberately formed four military bases within the city remits to be able to use its civilian population as a shield.