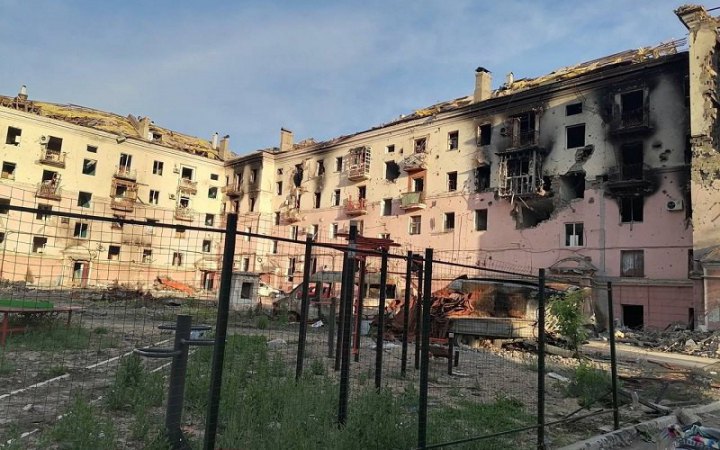 The occupiers have taken hostage and are holding in their "prisons" more than 10,000 residents of Russia-occupied and destroyed Mariupol, the city council has said.

More than 10,000 Mariupol residents are held in "prisons" in Olenivka, Makiyivka and Donetsk - they have been illegally detained by Russian occupiers. It is noted that people are held in horrific conditions resembling a concentration camp.

"People are locked in cramped two-by-three-metre cells with 10 people in each. Mariupol residents are given almost no water or food. They are not taken outside. They have no access to adequate medical care and are subjected to various forms of torture, from psychological to physical. The occupiers have created real concentration camp conditions in which Mariupol civilians are forced to survive," the city council said.

The russian invaders in Mariupol have tightened checks and "filtering" due to the resistance of the local population.

Mariupol teachers are forcibly sent to the Russian Federation for attestation.