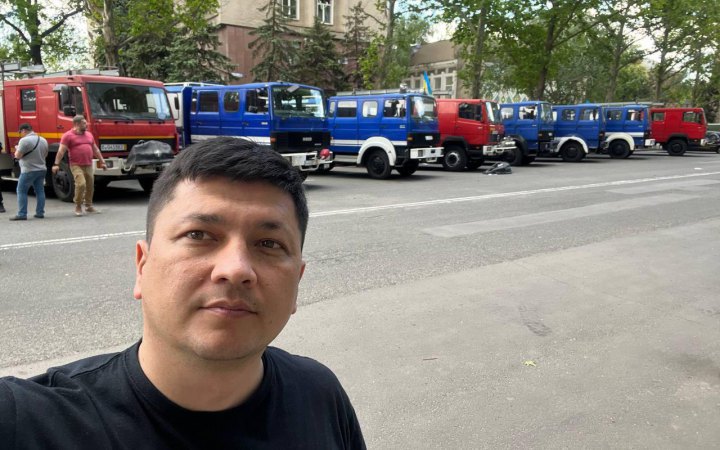 The head of the Mykolayiv regional military administration, Vitaliy Kim, has told 24 Kanal that one should not rule out a repeat russian attack on Mykolayiv.

In his words, the russians are not particularly willing to launch an assault on Mykolayiv after it had a sense of resistance put up by the Ukrainian Armed Forces.

"There is always a threat but we are ready. I would tell you, they are afraid of assaulting us," he said.

He noted that the russians are using rockets rather than artillery to shell Mykolayiv because the Ukrainian army pushed it too far for its artillery to reach the city. However, the threat of repeat shelling remains, therefore Mykolayiv residents should not ignore warnings.

On 1 July, russian troops fired 12 rockets on Mykolayiv. There were no casualties.