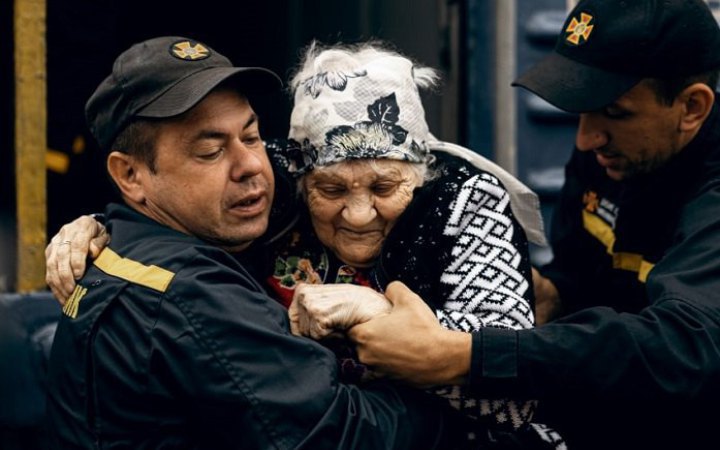 Mandatory evacuation of people in Donetsk Region has started, Deputy Prime Minister and Ministry for Reintegration of Temporarily Occupied Territories Iryna Vereshchuk has said on Telegram.

"Mandatory evacuation from Donetsk Region has begun. The first train arrived in Kropyvnytskyy this morning. Women, children, the elderly, a lot of people with low mobility. Everyone was met and resettled, everyone was helped", the statement reads.

Earlier Vereshchuk said that more than 50,000 children and over 200,000 adults need to be moved out of Donetsk Region.