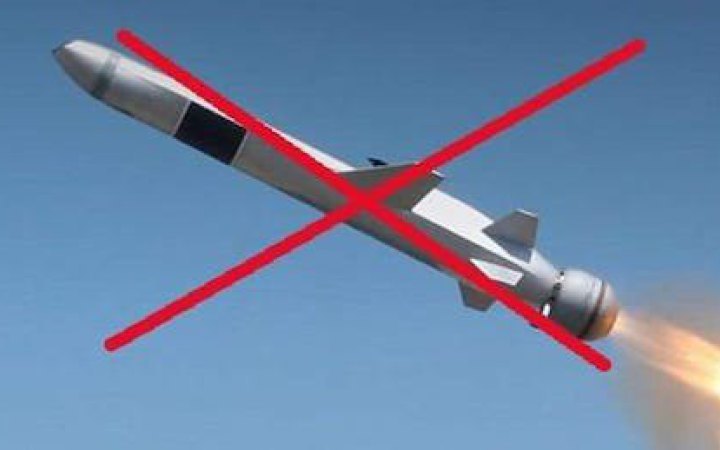 "Two missiles over Vinnytsya Region were shot down by the air defence forces. Stay in shelters until the air alert is off!" he said on Telegram.

We shall remind you that on 14 July, Russian troops struck the centre of Vinnytsya with three Kalibr missiles. The death toll stands at 27. A total of 55 apartment buildings and private residences, 40 cars and two trams were damaged or destroyed as a result of the shelling.

Twelve investigative teams of the National Police and the SBU are investigating the terrorist attack in Vinnytsya.