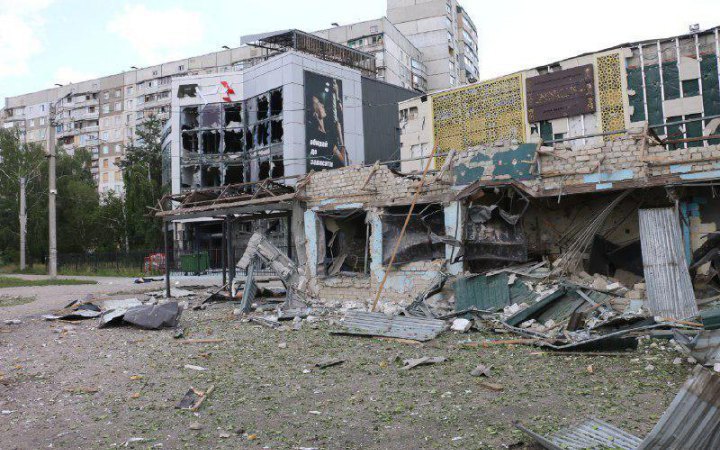 In recent days, the occupiers have been spreading messages about a possible repeat offensive on Kharkiv, the head of the Kharkiv regional military administration, Oleh Synyehubov, has said.

"We assure you: we are ready for any enemy action," he stressed.

"Our defenders are reliably holding the defence, do not allow the enemy to advance, even though it is trying. Even the occupiers' attempts at reconnaissance are unsuccessful. The invaders constantly suffer losses in manpower and equipment. We are reinforcing our fortifications and our defence capabilities daily. If the enemy tries to advance, it will only suffer another fiasco and more losses," Synyehubov added.

He explained that with no success on the front, the occupiers are not only spreading fakes, but also continuing terror against civilians.

"We have information that in the coming days the enemy will intensify missile strikes against the city of Kharkiv and the districts of the region. Therefore, I ask the residents of Kharkiv Region not to neglect the alarms, not to be outside without an emergency, and during the alarms to stay in shelters. Only with faith in the Ukrainian Armed Forces does everyone bring our victory closer!" he added.

The US Institute for the Study of War (ISW) said that the occupiers might create conditions for resuming offensive operations in the direction of Kharkiv.