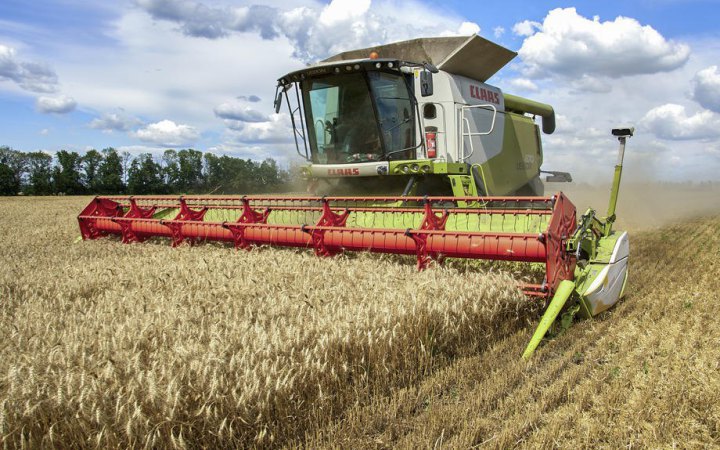 The gross harvest of grain crops and oilseeds has been raised to 65-67 million tonnes, although previously it was expected to be 60 million tonnes, according to the takeaways from Prime Minister Denys Shmyhal's meeting with regional administration heads.

According to Agrarian Policy Minister Mykola Solskyy, the gross harvest of crops is expected to reach 65-67 million tonnes this year instead of 60 million tonnes as it was expected earlier.

He added that Odesa sea ports were unblocked - the first ship with Ukrainian grain has already passed inspection in Istanbul. This will give additional opportunities for grain exports and greater certainty for farmers.

"We exported a total of 3.2 million tonnes out of the required 5 tonnes in June. Exports are gradually increasing both by rail and road and through the Danube ports. The seaports will considerably expand these opportunities, and the farmers will have new opportunities to sell their goods," the prime minister said.

He added that the Cabinet of Ministers is working on the terms of farmers' access to the government programme of affordable loans. According to him, more than 52% of this programme is focused on crediting agrarians.

"In addition, we have introduced grant support. As soon as this week the first applicants will receive grants for the development of horticulture, greenhouses, processing and microenterprises. Over 5,000 applications have already been submitted and processed. We will continue the implementation of this job creation programme through the provision of appropriate grants," he concluded.