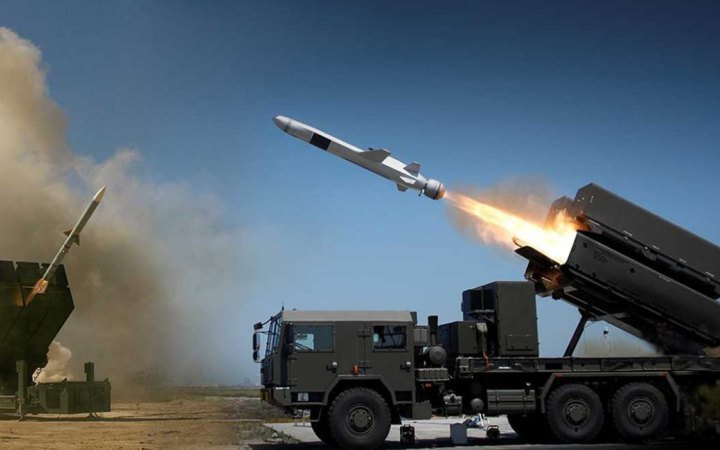 Ukrainian air defence has shot down seven of the eight cruise missiles that russia fired from the Caspian Sea, the Air Force Command has said.

"At around 5 p.m. on 2 August, the occupiers launched a missile strike from the Caspian Sea area. Strategic bombers Tu-95 (Tu-160) were used. A total of eight Kh-101 (Kh-555) cruise missiles were fired in the direction of central, southern and western regions of Ukraine," the command said.

According to the military, six enemy missiles were destroyed by anti-aircraft missile troops. Another one was shot down by a Ukrainian fighter jet.

Information on damage and casualties is being clarified.