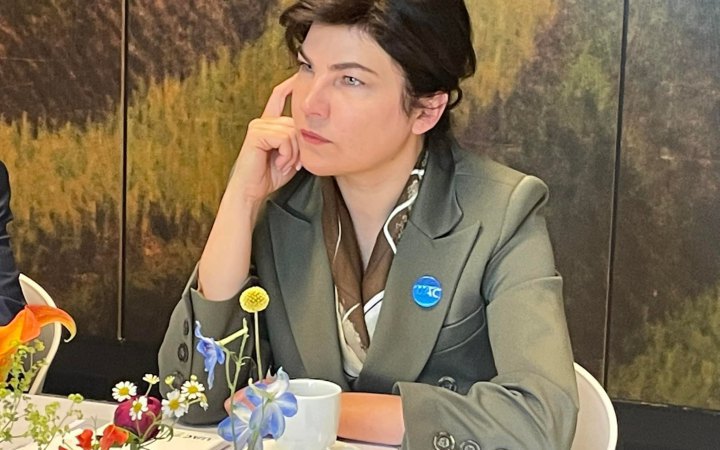 Sources told LB.ua back on 19 July that Venediktova could be appointed ambassador to Switzerland. The head of the Servant of the People faction, Davyd Arakhamiya, hinted that she might get a diplomatic post.

Parliament approved Venediktova's dismissal from the post of prosecutor-general on 19 July after a day earlier, Zelenskyy said she was suspended due to a high number of employees in the Prosecutor-General's Office who are suspected of treason and collaboration with russia.