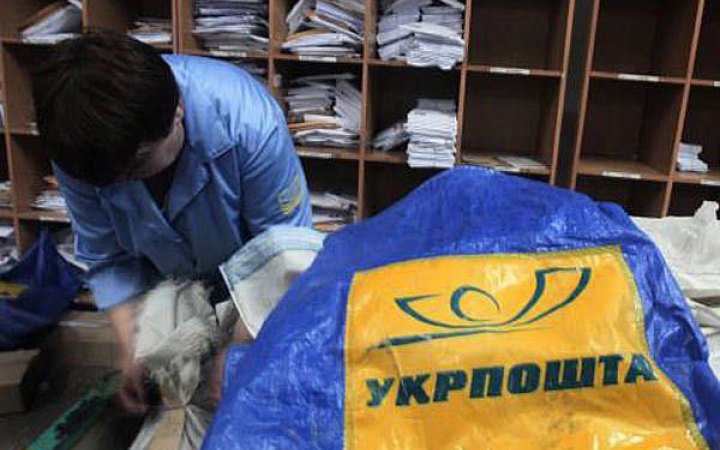 As of 1 August, Ukrposhta, the country's national postal service, is operating only in the government-controlled territory, its director-general Ihor Smilyanskyy has said.

"Until yesterday, despite all obstacles and thanks to the heroic work of our employees, particularly in Zaporizhzhya and before that in Kherson, we paid hundreds of thousands of pensions, accepted and transferred payments for utilities, as well as delivered food. But it is no longer possible to do so," Smilyanskyy said.

The temporarily occupied territories of Ukraine will not be served by postal workers.

"We have a significant threat to the lives of employees and the threat of being robbed by a 'collection of cons and a gang of pauper' fighters of the Russian army, backed by the 'best' fighters of the so-called LPR/DPR. They do not allow us to deliver pensions because they need to collect passport numbers from pensioners for 'referendums' in exchange for pensions in a 'wooden currency' by their regular blackmail. They cannot do it any other way," he said.

Smilyanskyy is confident that "we will come back, I know this for sure".

"And not just return, but with new branches, as it happened today in Trostyanets, which received considerable damage from the 'liberators'. Now a new, beautiful branch has been opened in the heart of Trostyanets. And it will not be the last one," he added.

As of 1 July, Ukrposhta stopped operations in the temporarily occupied territories of Kherson Region.