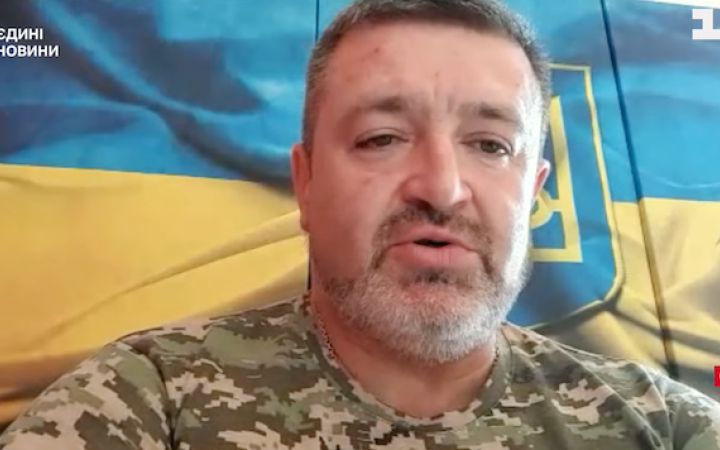 The russian allegations that the Ukrainian army's drone carried out a strike at the Black Sea Fleet HQ in Sevastopol is an act of deliberate provocation and psychological warfare, the spokesman for the Odesa regional military administration, Serhiy Bratchuk, said on the air of the news telethon.

"Here everything one link goes after another in one chain. Of course, we are talking about the tragedy that happened in Olenivka. That Ukraine allegedly planned to shell Sevastopol, just like it [allegedly planned] to target the colony where our prisoners of war were held in Olenivka, because they were pushing this in Russian public groups more than a month ago. Both about Olenivka and Sevastopol, they said that 'Ukrainians will blow something up'," he said.

Bratchuk stressed that this disinformation was spread exactly on the eve of russian Navy Day.

"This is a blatant provocation, there is no doubt about that, so we need to keep our heads cool as always," he said.

After claiming that the Black Sea Fleet HQ in Sevastopol was targeted, russia announced that all events on the occasion of Navy Day in occupied Crimea were cancelled.