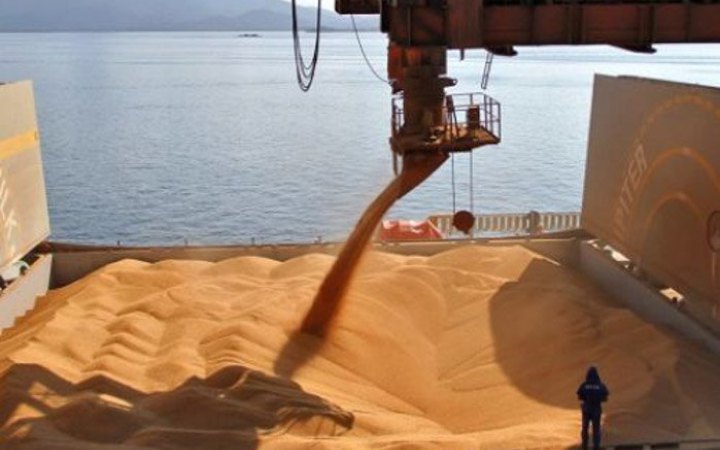 The first ship carrying Ukrainian grain left the port of Odesa at 8.30 a.m., the press service of the Turkish Defence Ministry has said on Twitter.

The Ukrinian Ministry of Infrastructure specified that the RAZONI, flying the flag of Sierra Leone, is heading to the port of Tripoli in Lebanon with 26,000 tonnes of Ukrainian corn.

"Today Ukraine together with its partners is taking another step to prevent world hunger. Unlocking the ports will provide at least $1 billion in foreign currency earnings for the economy and an opportunity for the agricultural sector to plan next year's sowing season," the statement reads.

The Odesa and Chornomorsk sea ports have already loaded grain on 17 ships, of which 10 are ready for departure.

Ukraine and Turkey, under the aegis of the UN, signed an agreement in Istanbul on 22 July to resume safe exports of Ukrainian grain via the Black Sea.

On the morning of 23 July, russia attacked the Odesa commercial seaport with Kalibr cruise missiles. The Ukrainian Foreign Ministry said that with the missile strike on the port, the russian federation put in question the agreements it had made with the UN and Turkey in the "grain" treaty. The UN chief unequivocally condemned reports of the strikes on Odesa, citing the commitments made by the sides at the signing ceremony in Istanbul.

On 29 July, the G7 ambassadors to Ukraine arrived in Odesa to verify the launch of the "grain corridor".