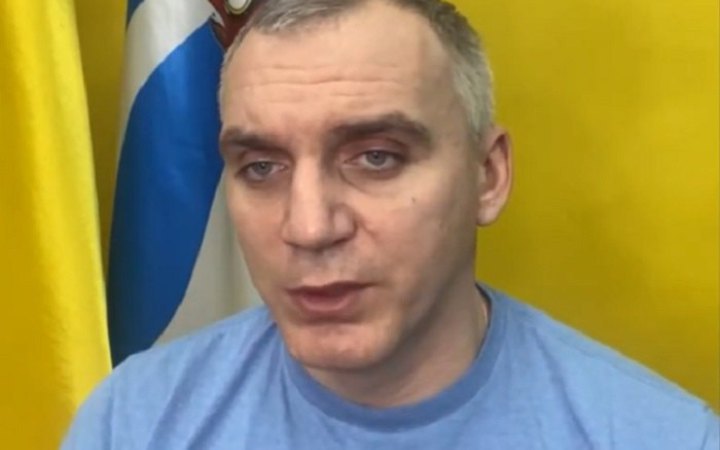 At least one person got killed and two injured as a result of russian shelling of Mykolayiv last night, the regional military administration has said.

A hotel, a sport centre, two educational establishments and a car service were damaged in addition to residential houses.

According to mayor Oleksandr Senkevych, with russians using cluster munitions among others, this was "perhaps the heaviest ever" shelling.