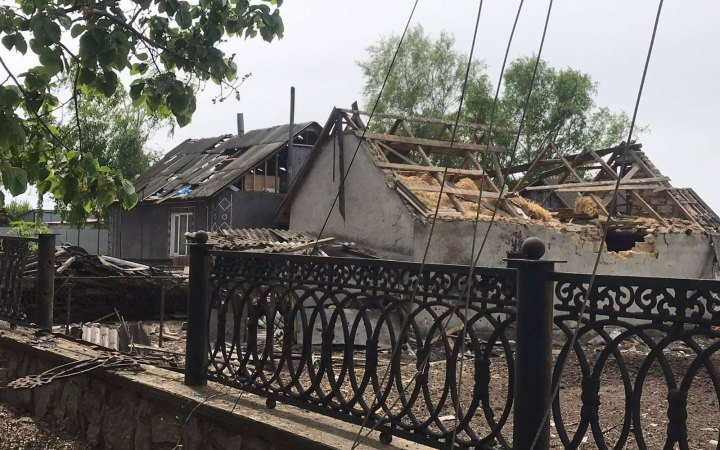 Some 46 settlements in Kherson Region have already been de-occupied, but it is still advisable for the population to evacuate to safer regions before the complete liberation of the region, Dmytro Butriy, acting head of the Kherson regional military administration, said.

"As of today, 46 settlements In Kherson Region have already been de-occupied, most of them are in the north (of the region - ed.), which borders Dnipropetrovsk Region, and a few in the south, on the border with Mykolayiv Region," he said.

It is noted that in the de-occupied territory "there are villages that are practically 90% destroyed - they are still under constant shelling today, the population has mostly left".

Butriy noted that the situation in Kherson Region is critical. He once again urged residents to evacuate to safer regions.

"To keep yourselves safe, I recommend evacuating to safer areas before the region is liberated," Butriy said.