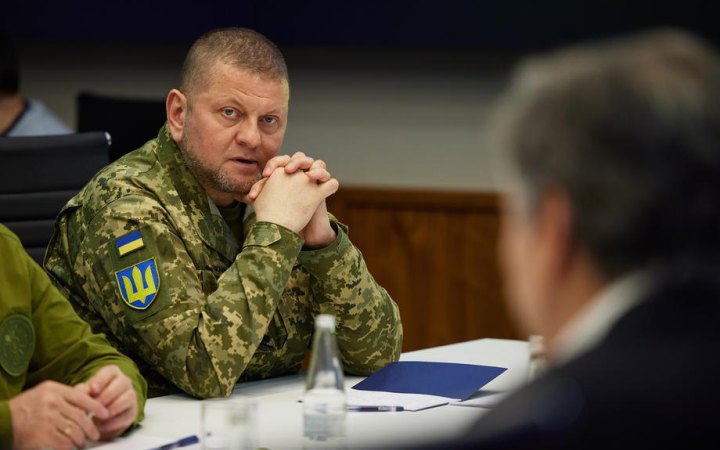 In a Facebook post, he recalled that the Ukrainian Armed Forces had been deterring Russian armed aggression for eight years and seven months. Therefore, they were not frightened by Russia's full-scale invasion. On the contrary, Ukrainians pulled ranks and faced up to the occupiers with dignity.

"Hundreds of thousands of men and women are defending their native land, their own homes, their children and the future of Ukraine. Therefore, no statements by the military and political leadership of the aggressor state will affect our readiness to fight for our freedom. We will destroy all those who come to our land with weapons, either voluntarily or by means of mobilisation," Zaluzhnyy said.

According to Putin's decree, Russia is to mobilise 300,000 reservists.

The Ukrainian Defence Ministry suggested that Russians should be googling instructions on how to make a Molotov cocktail instead of looking for ways to evade mobilisation.