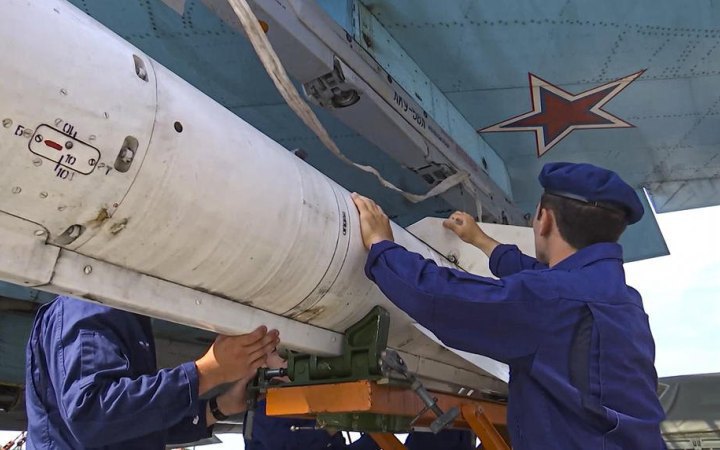 The two hundred-eleventh (211) day of resistance to the russian military large-scale invasion continues. The enemy continues to focus its efforts on attempts to fully occupy Donetsk Region, organize Defence and maintain the captured territories, and also tries to disrupt the active actions of the Defence Forces in certain areas – the General Staff of the Armed Forces of Ukraine informs.

Russians fire at our positions along the contact line, take measures to regroup the troops and constantly conduct aerial reconnaissance.

Over the past 24 hours, the enemy has launched 8 missile and 16 air strikes, fired 115 anti-aircraft missiles at military and civilian objects on the territory of Ukraine, violating the norms of international humanitarian law, the laws and customs of warfare. As a result of the attacks of the russian troops, the infrastructure of more than 40 settlements was damaged. These are, in particular, Siversk, Maryinka, Vesele, Neskuchne, Yehorivka, Bezymenne, Bilohirka, Myrolyubivka, and Visokopillya.

The threat of air and missile strikes remains on the entire territory of Ukraine.

The situation has not changed in the Volyn and Polissya areas.

In other areas, the enemy fired from tanks, mortars and artillery of various calibers:

in the Siversky area - near Senkivka and Huta-Studenetska settlements of Chernihiv Region;

More than 25 settlements along the contact line were shelled in the South Buh area. To carry out reconnaissance, adjust fire and launch strikes on civilian infrastructure objects, the enemy made more than 30 sorties of UAVs.

Violation of the norms of International Humanitarian Law and customs of warfare remains the standard behavior for russian servicemen in the temporarily occupied territories. Thus, in the Svativ district, to hide the engineering equipment of the territories, the occupiers forcibly evicted the residents of Honcharivka and Kuzmenivka settlements from their homes and took them deep into the temporarily occupied territory of Luhansk Region. In Mykolayiv Region, the occupiers seized milk trucks from territorial communities and used them to covertly deliver fuel to the war zone – the General Staff notes.

Over the past day, units of our troops repelled enemy attacks in the areas of Zaitseve, Odradivka, and Novomykhailivka settlements.

To support the actions of the Land groupings, the Air Force of the Defence Forces carried out 41 strikes on enemy positions. It was confirmed that 21 areas of concentration of manpower and military equipment of the enemy, 4 strongholds, and 15 positions of anti-aircraft missile systems were destroyed.

Missile troops and artillery over the past day inflicted fire damage on 24 enemy objects. In particular, for 4 control points of different levels, 4 areas of concentration of personnel, weapons and military equipment, 7 warehouses of ammunition and fuel and oil materials, warehouses, 4 air Defence facilities and artillery fell into the affected area.