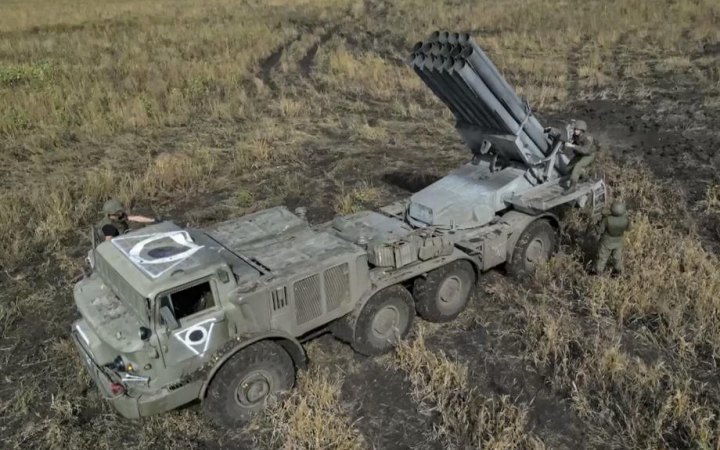 Russian troops carried out a terrorist attack in occupied Melitopol. They set off an explosion in the central market and killed three servicemen, information about civilians is being clarified – the mayor of the city Ivan Fedorov reports on Telegram. He stressed that russian troops arranged a terrorist attack in a crowded place to accuse the Ukrainian authorities of terror on the eve of the pseudo-referendum.

"Fear, terror and elimination of undesirables are the three components that russia is always demonstrating in the occupied territories. And before the pseudo-referendum, the process of removing unwanted among its own people escalates," he wrote.

Fedorov stressed that neither pseudo-referendums nor any statements of terrorists will change our course: we will de-occupy our territories and return peace to our home.

The occupants are preparing referendums in the temporarily occupied territories of Zaporizhzhia, Kherson, Luhansk and Donetsk Regions to illegally "annex" them to russia. A small occupied part of Mykolaiv Region is going to be "attached" to Kherson Region. The pseudo-referendums are planned to be held from 23 to 27 September.