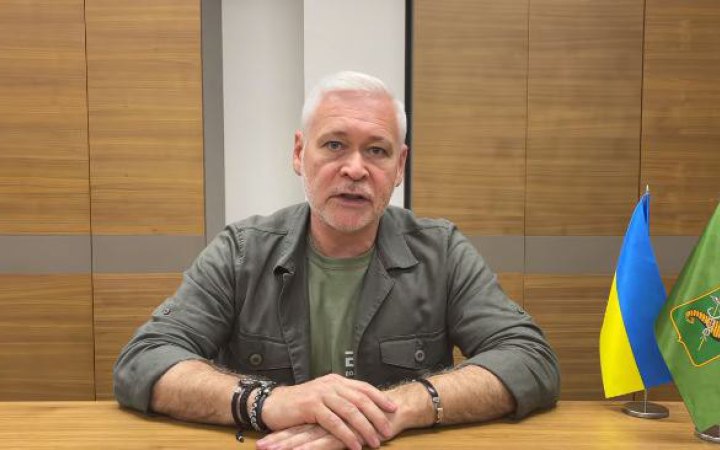 Russian troops carried out yet another shelling of Kharkiv on 21 September, mayor Ihor Terekhov has said on Telegram.

Residential neighbourhoods in the city's Kyivskyy district came under fire.

"Tentatively, houses were not damaged. There is a fire in single-storied non-residential buildings near the houses. Information about casualties is being checked," he said.

The head of the Kharkiv regional military administration, Oleh Synehubov, said emergency services were working at the scene.

He urged local residents not to ignore alerts.

In the early hours of 21 September, the Russian army fired rockets at the city's Kholodnohirskyy district, hitting residential high-rises.