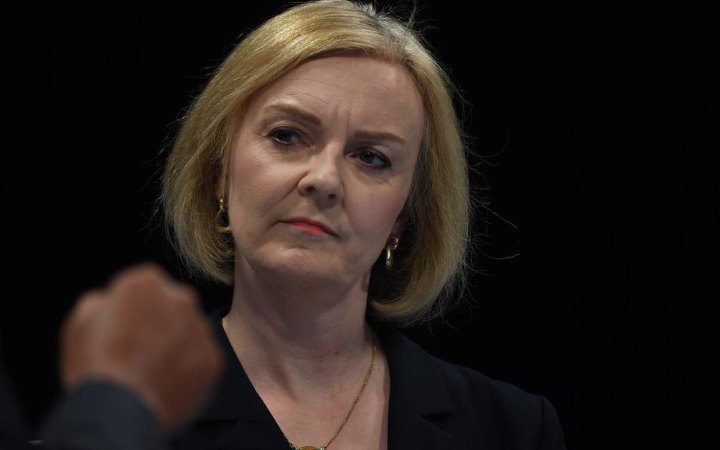 Liz Truss
Photo: Liz Truss said during the debate that she is ready to use nuclear weapons if necessary

The UK will maintain or increase military support to Ukraine for as long as necessary, British Prime Minister Liz Truss stated speaking at the UN General Assembly, the "Interfax-Ukraine" reported.

"At this critical point of the conflict, I promise that we will maintain or increase our military support to Ukraine for as long as it takes," Truss said.

"As I am speaking, new British weapons are arriving in Ukraine, including missiles for multiple launch rocket systems. We will not rest until Ukraine wins," the British Prime Minister added.

Last week saw the largest commercial shipment of ammunition since the Second World War, with tens of thousands of UK-donated artillery rounds heading to the front line in Ukraine.

It was noted that the specific nature of the UK's military support in 2023 will be determined based on the needs of the Armed Forces. It is expected that the assistance will include equipment such as multiple launch rocket systems (MLRS) provided to Ukraine by the UK and other allies.